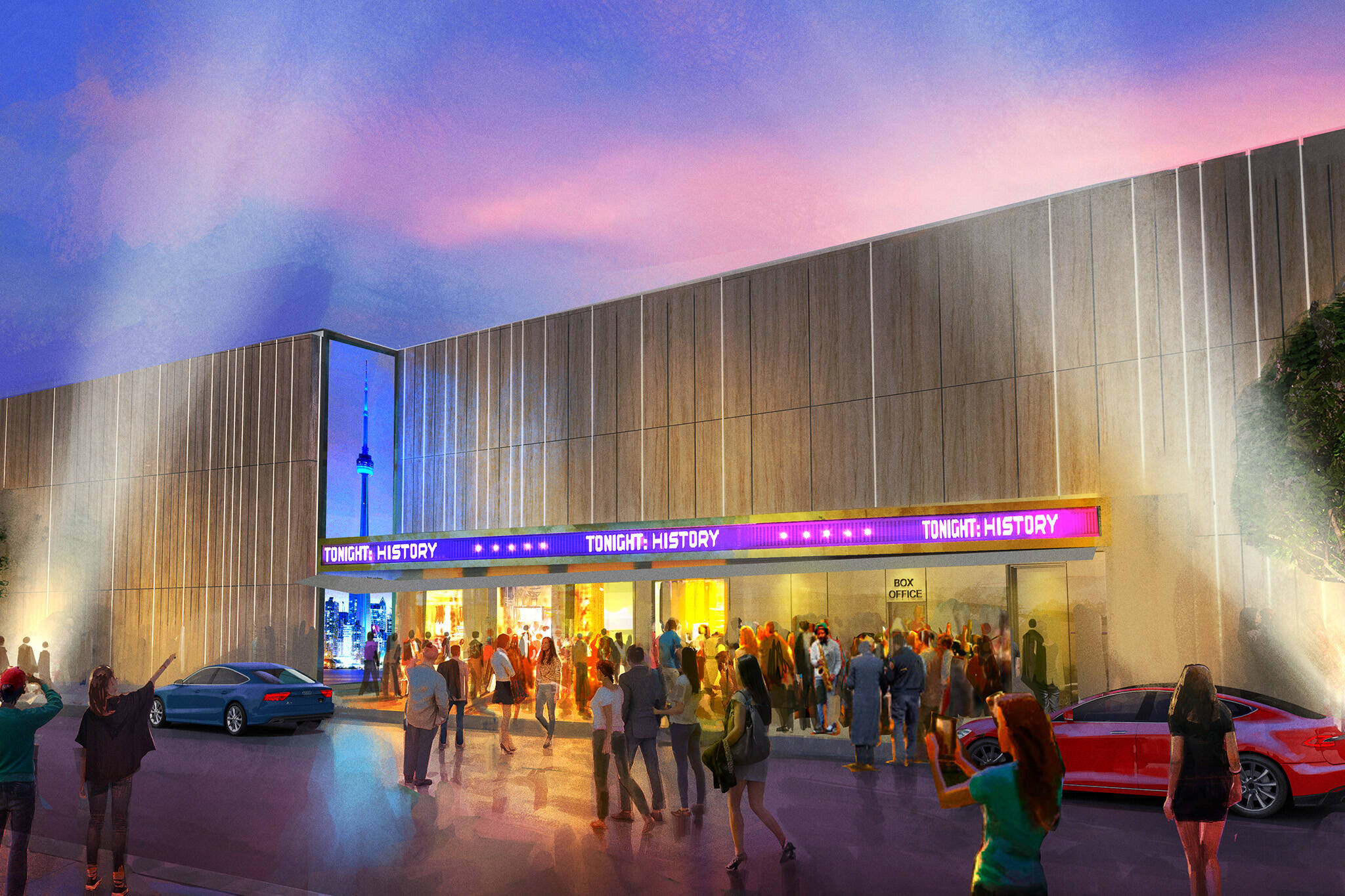 Toronto rapper, Drake, is set to team up with popular live music platform, Live Nation, to launch an entirely new live music venue called History in Toronto! After learning of Drake’s new History concert venue near the DVP, Toronto’s Leslieville neighbourhood is getting ready for another new venue, Crowsnest Corner. Later this summer, this spot will cater to an outdoor crowd.

Toronto definitely has the liveliest, hippest and most exciting music festivals which is why many sought Drake’s popularity.

What do you think, Leslieville? Are you excited for these two new venues?