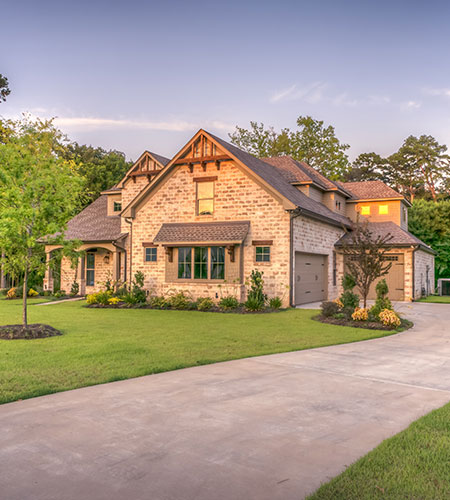 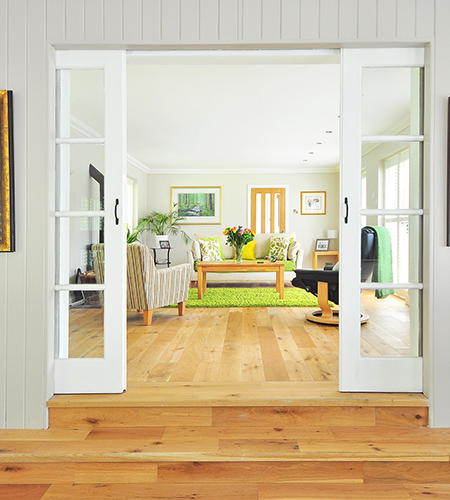 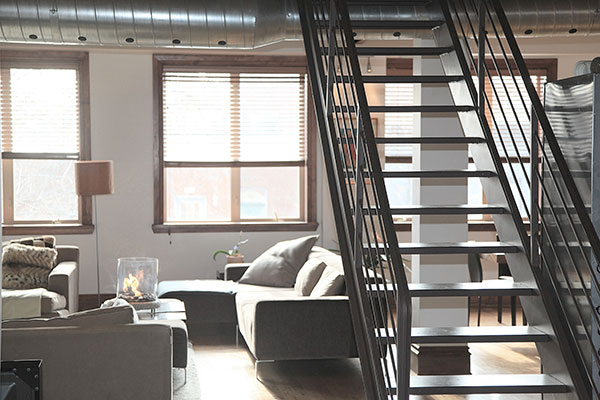 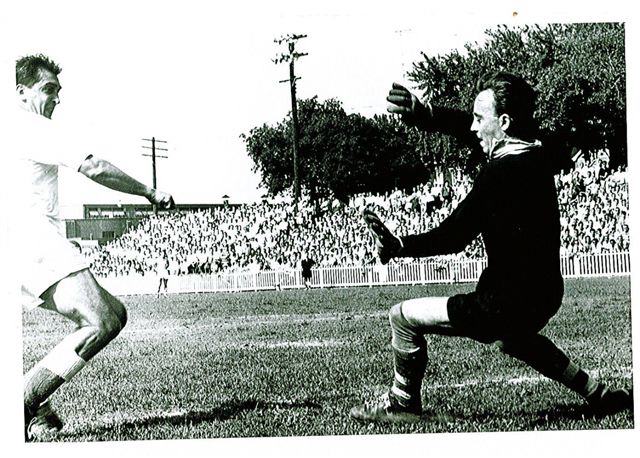 Leslieville History: Greenwood Park Area 1900-1950 Bricks and Soccer Balls. Our neighbourhood (and city) changed a lot in the first half of the 20th Century. Our east Leslieville nucleus, Greenwood Park, opened in 1922. Prior to being a park it was the Joseph Russell Brickyards. Across the street was the John Price Brickyards (South side). Many […]